Nader Vakili, an Iranian-American plant geneticist and sculptor, travels the world with his wife, Mary Jane, their six children and six tons of accumulated tropical hardwood. Now at 91, with Mary Jane suffering from Alzheimer's and no longer living at home, Nader faces his mortality, the towering wood pile, and the absence of his beloved muse. Reciting Rumi, he dreams of carving a final statue to her memory. 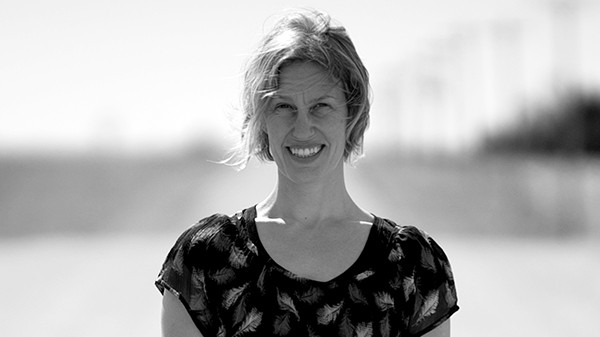 ERIN HARPER (director and editor, MY WILD HEART) is a writer/director/producer who shoots and edits. She produced her first narrative feature, MY BEST DAY (directed by Erin Greenwell), premiering at the 2012 Sundance Film Festival, directed an international award-winning short doc, PASSION, which received grant support from NYSCA, and was cinematographer for Barbara Hammer's latest two award-winning films, MAYA DEREN’S SINK (Teddy for best short film at Berlinale) and WELCOME TO THIS HOUSE (a film supported by The Guggenheim Fellowship).

Erin is developing a short, VERAL, and feature narrative adaptation, EAST OF DENVER both optioned from the work of award-winning author, Greg Hill. Erin is currently producing a one-woman-band observational docu-series about farming practices across the country. Last year she launched a filmmaking initiative with a group of politically active Latina high schoolers in rural Colorado. She seeks partnerships for developing the program into an urban/rural filmmaking exchange. 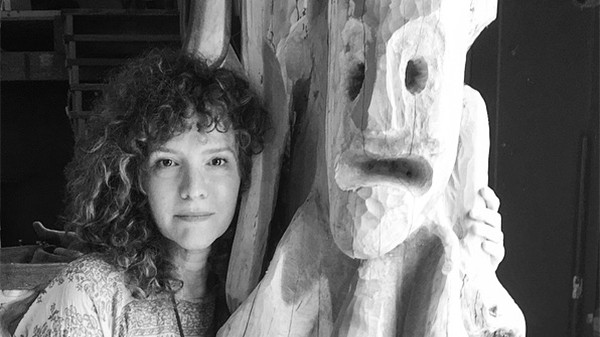 LILY VAKILI (co-director and producer, MY WILD HEART) is the youngest daughter of Nader Vakili, the subject of MY WILD HEART. A peripatetic background — born in Honduras and raised in Florida, Thailand, Puerto Rico and Iowa — contributed to an early interest in creative expression as both a form of identity and a necessity of assimilation. Lily has performed with Minneapolis’ Children’s Theatre Company, Ballet of the Dolls, and Brass Tacks Theatre, in the film PRIVATE ENEMY- PUBLIC EYE by the American visual artist, Bruce Charlesworth, and at the La Mama Experimental Theatre Company under Ellen Stewart in New York City. She is bandleader and songwriter for the eponymous Lily Vakili Band and has released three albums: LAKE CITY: NEXT THREE EXITS (produced by Bruce Hanson), MEADOWLANDS (produced by Jim Mastro) and OH ALRIGHT (produced by Ray Ketchem).

Her film work includes developing and producing I AM MONTCLAIR (directed by Nadine Licostie, produced by Red Thread Productions), a disability rights documentary short that premiered at the 2013 Montclair Film Festival, and directing HAPPY MONDAY, a documentary short used to advocate for physical education opportunities for high-school students with disabilities.

Lily is a member of Montclair, New Jersey Township’s Advisory Committee for People with Disabilities. She is a graduate of the University of Minnesota and Harvard Law School, and is Senior Counsel with Faber, Daeufer & Itrato PC.